Published By Marriska Fernandes on Jan 21, 2021 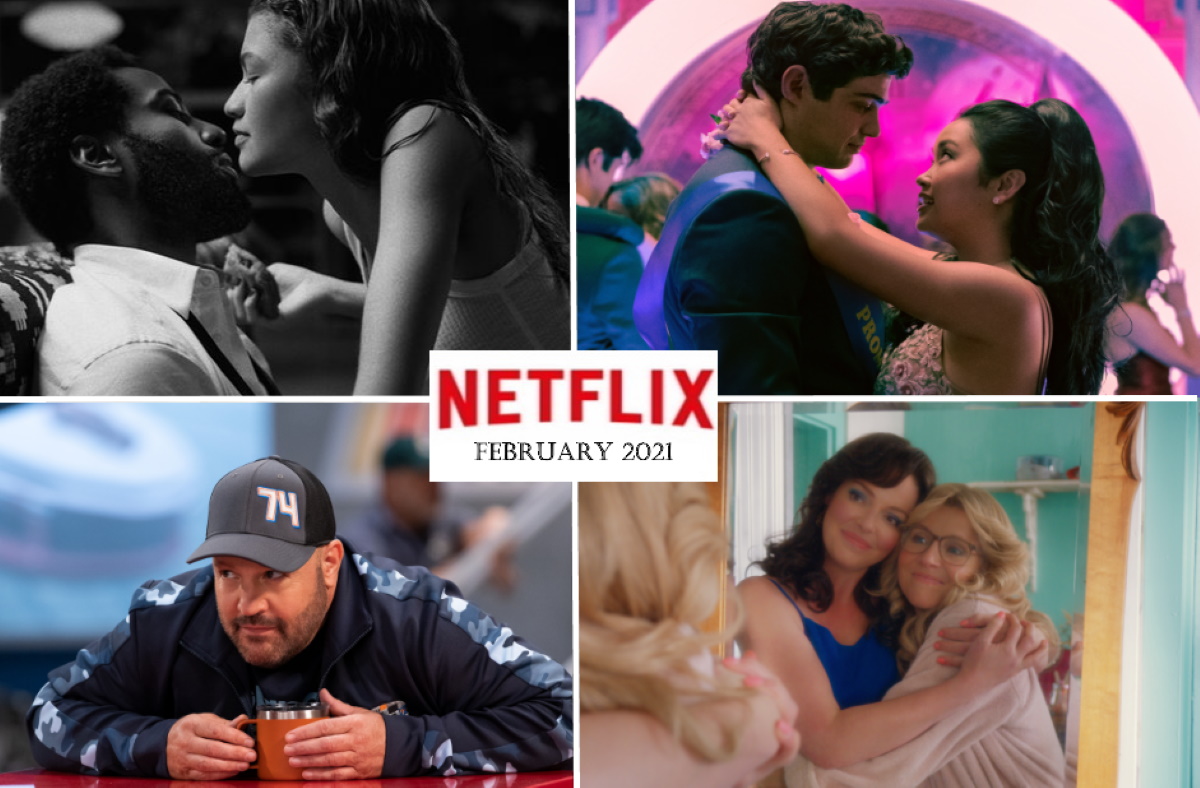 Your Guide to Netflix February 2021 releases

As we move into February, many will be celebrating Valentine's Day and Family Day -- although quite differently this year. Netflix's new selection of movies and series hopes to bring people together, even if it's virtually.

Here's our Netflix guide on what to watch this month! 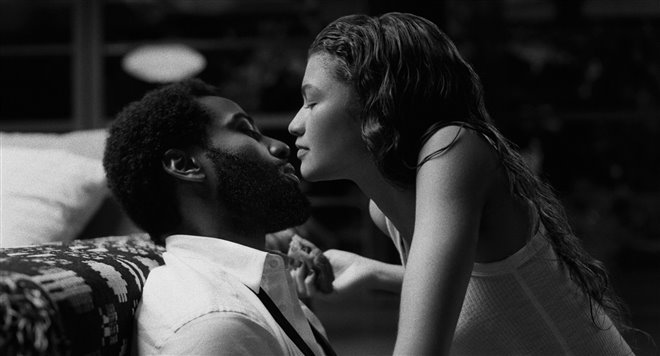 Sam Levinson's upcoming Malcolm & Marie (Feb. 5), which was filmed during the pandemic, follows a filmmaker Malcolm (John David Washington) and his girlfriend Marie (Zendaya) after they return home from his movie premiere. As they start to dissect what happened that night, smoldering tensions and painful revelations push them toward a romantic reckoning.

Another film to get in the spirit of Valentine's Day is To All The Boys: Always And Forever (Feb. 12). It’s the final year of high school for Lara Jean Covey (Lana Condor) and her boyfriend Peter (Noah Centineo). As their relationship continues to grow stronger, they both plan to attend Stanford University, but Lara hasn't yet been accepted. What does the future hold for Lara Jean and Peter?

The documentary series Crime Scene: The Vanishing at the Cecil Hotel (Feb. 10) will recall the chilling mystery behind the disappearance of Elisa Lam. For nearly a century the Cecil Hotel in Downtown Los Angeles has been linked to some of the city’s most notorious activity, from untimely deaths to housing serial killers. In 2013 Elisa Lam was staying at the Cecil when she vanished. A video surveillance footage in one of the hotel's elevators showed Lam behaving very strangely. Getting the chills?

In the mystery film All My Friends Are Dead (Feb. 3), a group of friends at a New Year’s Eve party go through a series of events that expose secrets and break hearts, leading to a shocking outcome.

In the series Firefly Lane (Feb. 3), Tully and Kate meet as young girls on Firefly Lane and become best friends. The series follows their friendship over 30 years, from the 1970s into the 2000s.

In the series, The Crew (Feb. 15), the crew chief (Kevin James) in a NASCAR garage finds himself at odds when a new boss steps in -- a tech-reliant millennial brought in to modernize the team. 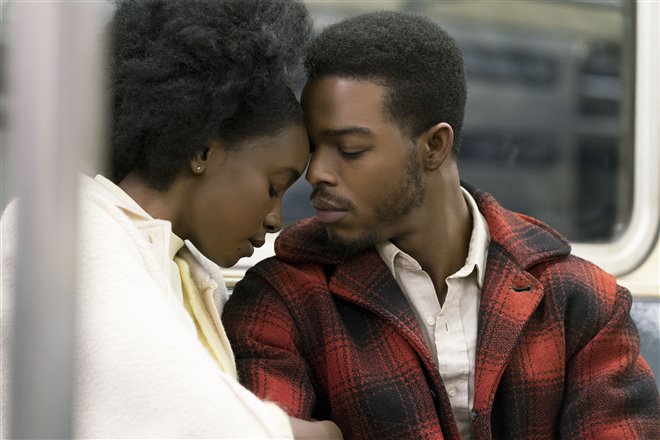 For the romantics, single or otherwise, there are several more options to celebrate Valentine's Day. The teen romance After We Collided, a sequel to After, begins streaming Feb. 5.

A TIFF film to watch is If Beale Street Could Talk (Feb. 20), a romantic drama based on James Baldwin's 1974 novel of the same name.

Taking a trip through past failed relationships, Ghosts of Girlfriends Past (Feb. 1) is a rom-com starring Matthew McConaughey and Jennifer Garner.

Thrillers
In order to catch a killer known as the Tooth Fairy, Will Graham (Edward Norton) probes the mind of another killer who is equally brilliant and equally twisted -- Dr. Hannibal Lecter (Anthony Hopkins) in Red Dragon (Feb. 3).

If you're worried about being single during these tough times, watching The Boy Next Door will make you feel better about your relationship status. This film, starring Jennifer Lopez and Ryan Guzman, follows a dangerous obsession involving the boy next door.

Click here to see our photo gallery of February originals on Netflix and scroll below for a complete guide for your streaming fix on Netflix as well as what's leaving. ~Marriska Fernandes

Feb. 1
Bachelorette
Boy Erased
Brimstone
Cloudy with a Chance of Meatballs 2
Final Destination 5
Friday
Friday After Next
Ghosts of Girlfriends Past
The House with a Clock in Its Walls
Léon: The Professional
Love Jacked
Mortal Engines
The Mortal Instruments: City of Bones
The NeverEnding Story
Next Friday
Parks and Recreation: Seasons 1-7
RED
RED 2
The Roommate
Spanglish
Stepmom

Feb. 10
Crime Scene: The Vanishing at the Cecil Hotel - Netflix Documentary
The Misadventures of Hedi and Cokeman - Netflix Film

Feb. 16
Animals on the Loose: A You vs. Wild Movie - Netflix Family
Teen Titans Go!: Season 5

Feb. 28
How to Train Your Dragon: The Hidden World
RuPaul’s Drag Race: Untucked!: Season 12
Unabomber - In His Own Words: Season 1