New on Streaming, DVD, Blu-ray and more January 4 to 10

Published By Alexandra Heilbron on Jan 04, 2021 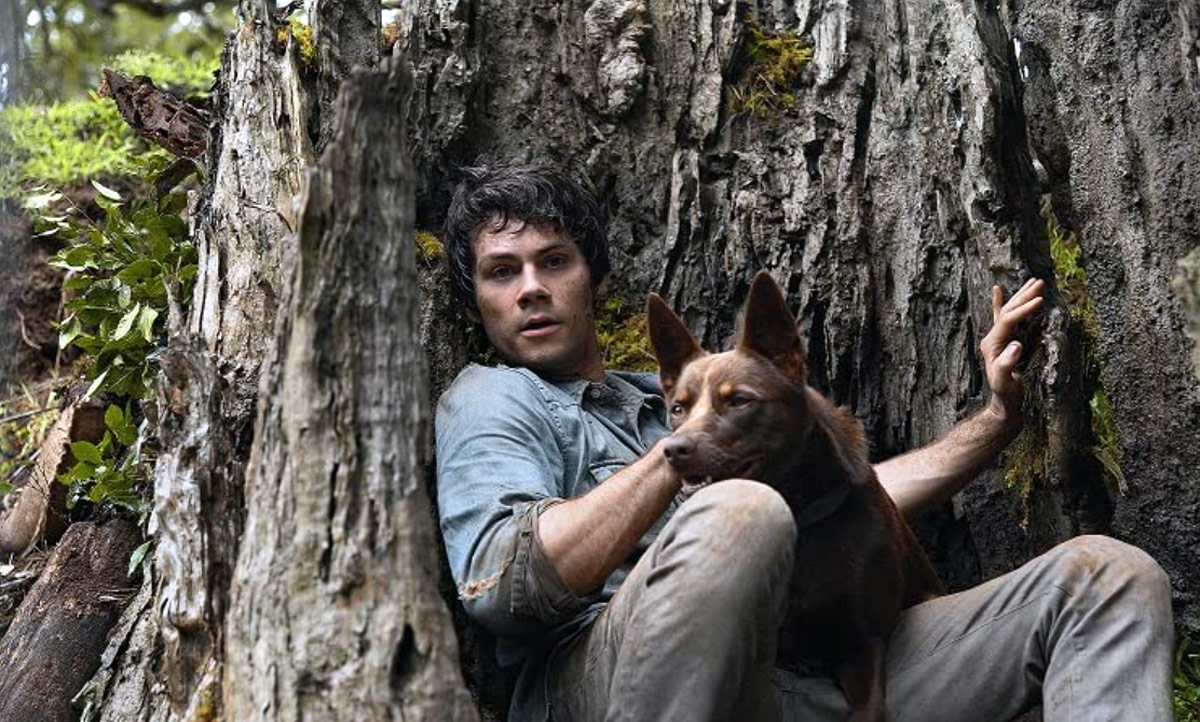 Love and Monsters - Seven years earlier, the irradiated fragments of a comet dropped down on Earth, causing all the reptiles, insects and amphibians to mutate, turning them into monsters that eat humans. Joel (Dylan O'Brien) lost his parents in the chaos and has been living in a colony underground since then. Desperate to reconnect with his girlfriend, he believes he's discovered her whereabouts and sets out on an 85-mile journey to find her. Along the way, he meets expert hunter Clyde (Michael Rooker), who teaches him how to survive. Available on DVD/Blu-ray/VOD/Digital.

Yellow Rose - Since arriving from the Philippines, Rose Garcia (Eva Noblezada) and her mother Priscilla (Princess Punzalan) have lived at a motel on the outskirts of Austin, where Priscilla works as a cleaner. Rose goes to high school and plays guitar, hoping to one day become a country music performer. When she goes out with a friend to listen to music one night, she returns to see her mother being taken into custody by Immigration and Customs Enforcement after a raid on the motel. With no place to go, Rose has to figure out her next step. Available on DVD/VOD/Digital.

Pieces of a Woman - Martha (Vanessa Kirby) and Shawn (Shia LaBeouf) are eagerly expecting their first baby. When Martha goes into labor, their chosen midwife isn't available so a substitute midwife (Molly Parker) is sent to the house instead. Complications interrupt their planned home birth, sending the couple spiralling into tragedy. While Shawn is distraught and wants to take the midwife to court, Martha responds quietly, going back to work. Debuts on Netflix January 7.