Tom Holland reveals why he botched a Star Wars audition 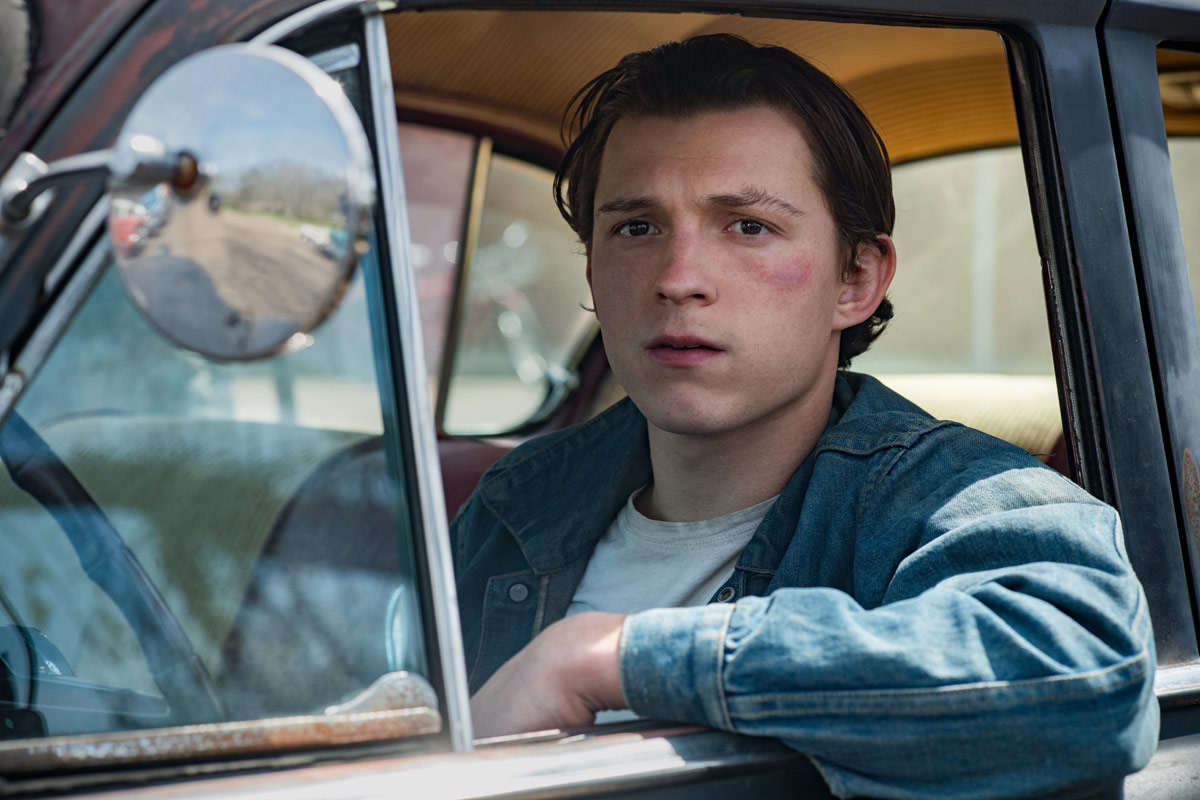 Tom Holland has become one of the world's biggest stars, best known for playing Spider-Man, a.k.a. Peter Parker, in the Marvel Cinematic Universe. But before Holland was cast as the famous webslinger, he first went through a series of callbacks to play Finn in Star Wars: The Force Awakens.

"I was like four or five auditions in, and I think I was auditioning for John Boyega’s role,” Holland told Backstage magazine.

Recalling one of his worst auditions, Holland said he botched it because he could not control his laughter.

"I remember doing this scene with this lady, bless her, and she was just a drone. So I was doing all of this, like, ‘We gotta get back to the ship!’ And she was going, ‘Bleep, bloop bloop, bleep bloop.’ I just couldn’t stop laughing. I found it so funny. And I felt really bad, because she was trying really hard to be a convincing android or drone or whatever they’re called. Yeah, I obviously didn’t get the part. That wasn’t my best moment."

Holland thanks his dad for helping him learn how to deal with rejection, recalling a time when he came close to getting the lead role in the movie November Criminals, but lost out to Ansel Elgort.

"I was auditioning for it and I got really close, and I thought that that film for me was going to be, like, my stepping stone into a young-adult career. And I didn’t get the role, and it really beat me up. I remember being really angry about it. My dad sat me down, and we spoke about dealing with rejection. He’s had to deal with rejection his entire life in his career, and he was really kind and said, 'Son, that’s part of success. If you won every single time, winning would become losing.' It’s like, if I can shoot 4-under in golf every single day, that would become really boring. You need to lose so that the win feels like a win."

Everything has worked out for the best both for Tom Holland and John Boyega, with each of their careers skyrocketing after completing their respective projects. Boyega went on to play Finn for the entirety of the new Star Wars trilogy, and Holland brought us a new Spider-Man.

Holland now finds himself leading the Spider-Man franchise during Marvel's fourth phase of movies and shows, as well as starring in two more upcoming films: Chaos Walking, which releases in theaters next Friday (March 5), and Uncharted, which is set to release February 11, 2022.