Published By Alexandra Heilbron on May 10, 2021 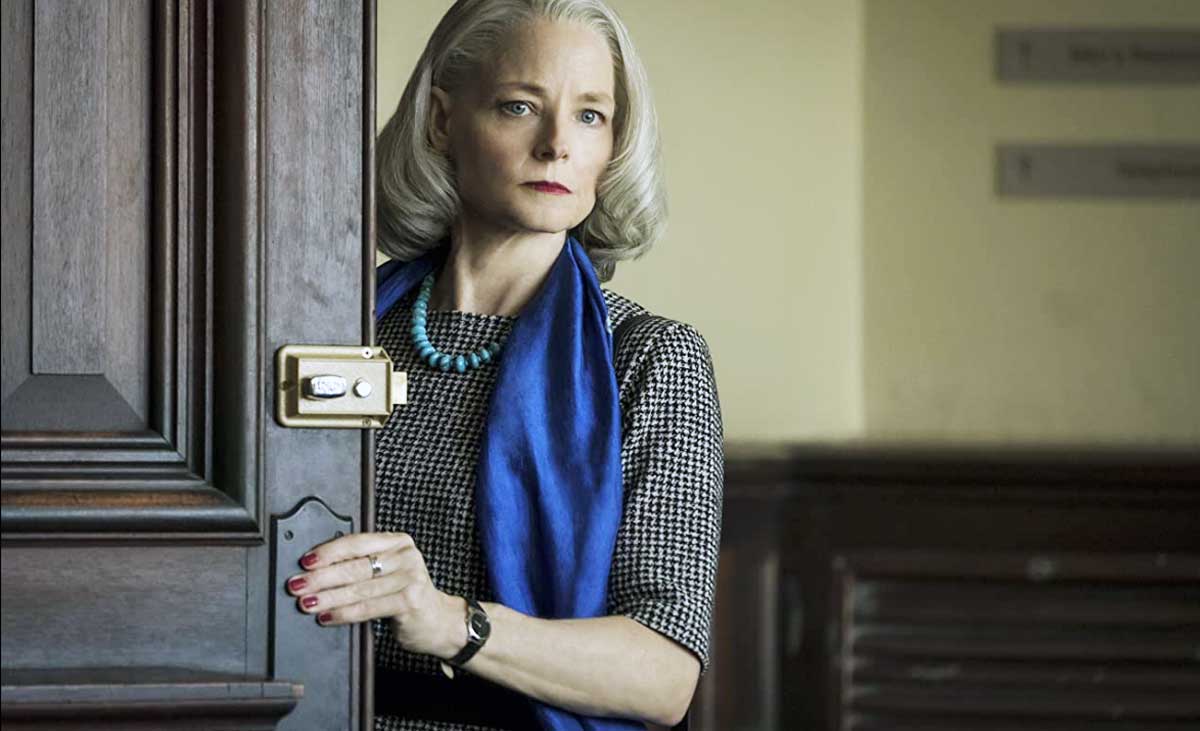 The Mauritanian - Mohamedou Ould Slahi (Tahar Rahim, who received a Golden Globe nomination for his performance) has been held for years in prison at Guantanamo Bay Prison Camp by the U.S. Government without a single charge or the possibility of a trial, on suspicion that he was involved in the attacks that took place in America on 9/11. Defense attorney Nancy Hollander (Jodie Foster, who won a Golden Globe for her role) and her associate Teri Duncan (Shailene Woodley) decide to take on his case. They run into opposition from Lieutenant Colonel Stuart Couch (Benedict Cumberbatch), but as he uncovers evidence, he begins to believe there has been a conspiracy to detain innocent men. Available May 11 on DVD/Blu-ray/VOD/Digital.

The Marksman - Arizona rancher Jim Hanson (Liam Neeson) is trying to make a living on an isolated stretch of borderland. Everything changes when Hanson, an ex-Marine sharpshooter, witnesses 11-year-old migrant Miguel fleeing with his mother Rosa from drug cartel assassins. After being caught in a shoot-out, a dying Rosa begs Jim to take her son to safety to her family in Chicago. Jim sneaks Miguel out of the local U.S. Customs and Border Patrol station and together, they hit the road with the group of killers in pursuit. Available May 11 on DVD/Blu-ray/VOD/Digital.

The Woman in the Window - Dr. Anna Fox (Amy Adams), once a successful child psychologist, is now afraid to go outside, so she spends her time watching classic movies on television, drinking wine and occasionally, spying on her neighbors across the street—a father (Gary Oldman), mother (Julianne Moore) and their teenage son, Ethan. One night, she witnesses a disturbing act of violence, but when she reports it, no one believes her, not even the police. Debuts on Netflix May 14.

Land - Edee (Robin Wright, who also directs), in the aftermath of an unfathomable event, finds herself unable to stay connected to the world she once knew and in the face of that uncertainty, retreats to the magnificent, but unforgiving, wilds of the Rockies. After a local hunter (Demián Bichir) brings her back from the brink of death, she must find a way to live again. Available May 11 on DVD/Blu-ray/VOD.