Published By Alexandra Heilbron on Nov 30, 2021 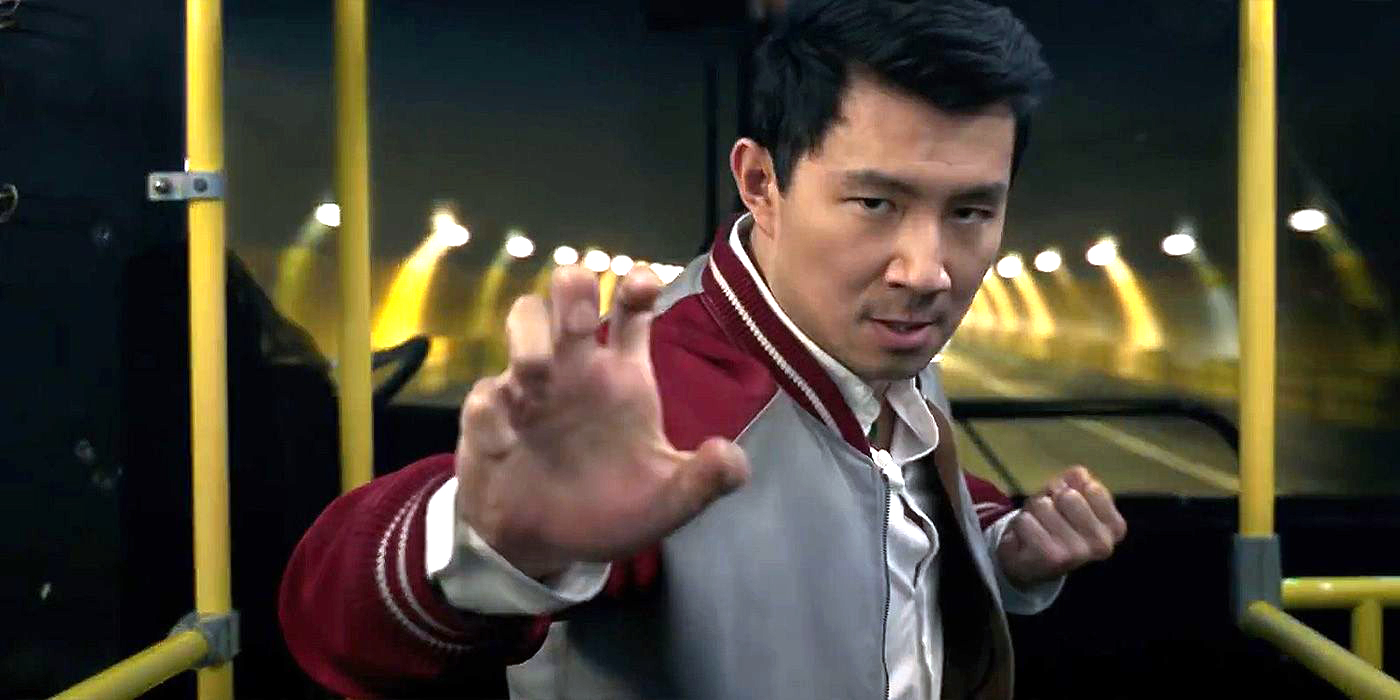 Find out what’s streaming this week on Netflix, Amazon Prime Video, Disney+, Apple TV+, BritBox, CBC Gem and more, as well as what's new on DVD and Blu-ray, including Shang-Chi and the Legend of the Ten Rings on DVD/Blu-ray and The Power of the Dog starring Benedict Cumberbatch on Netflix. See the full list below! ~Alexandra Heilbron

The Power of the Dog - Phil Burbank (Benedict Cumberbatch) comes across the widowed proprietress Rose (Kirsten Dunst) and her son Peter (Kodi Smit-McPhee) in town, but his cruel behavior towards them drives them to tears. In response to this, Phil's brother George (Jesse Plemons) comforts them and later goes on to marry Rose. Now that all four are sharing a home, Phil's attention towards the two takes a curious turn. Debuts December 1 on Netflix.

Shang-Chi and the Legend of the Ten Rings - Shang-Chi (Simu Liu) is living a quiet life as a parking valet in San Francisco, along with his best friend and co-worker Katy (Awkwafina). When they're confronted by mysterious assassins who are after the necklace Shang-Chi's mother gave him when he was a child, they're both thrust into Shang-Chi's family's matters and the life he thought he'd left behind. Available November 30 on DVD/Blu-ray.

The Rescue - A soccer coach and 12 players, aged 11 to 16, visit Tham Luang cave in Thailand. Surprised by the sudden monsoon rain in June 2018, this documentary follows how Thai Navy SEALS tried to find them, then were joined by divers from England who were experienced in exploring underground rivers. Ten days passed before the boys and their trainer were finally found four kilometers in, but the rescue operation had only just begun. Debuts December 3 on Disney+.

Mixtape - In 1999, 12-year-old Beverly (Gemma Brooke Allen) lives with her grandmother (Julie Bowen) after her parents die. When she discovers a broken mixtape that her parents made, she sets out to recover the songs -- and learn more about her mom and dad. Debuts December 3 on Netflix.