Published By Marriska Fernandes on Feb 24, 2021 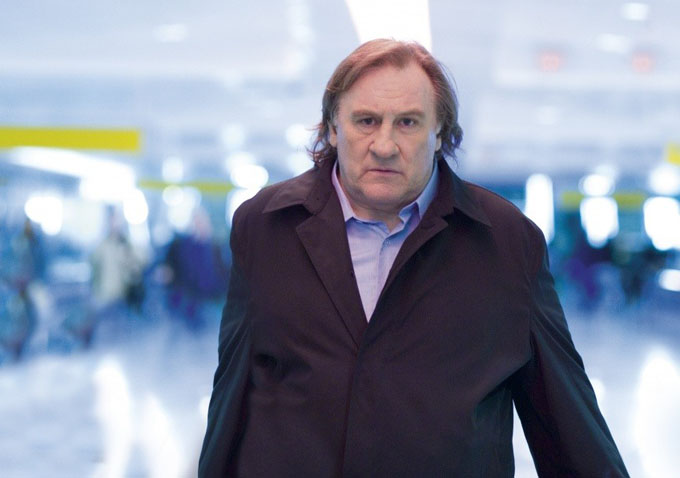 Oscar-nominated French actor Gérard Depardieu, 72, has been charged with the rape and sexual assault of a young actress.

The incident occurred in his Paris apartment in 2018 when the two were rehearsing a scene from a play. The Paris public prosecutor’s office launched an investigation in August 2018. However, due to a lack of evidence the case was dropped.

According to the Guardian, a judicial source told Agence France-Presse that the case was reopened last summer after the unnamed French actress refiled her claim. This led to criminal charges being filed against Depardieu in December. The investigating team found "serious and corroborated evidence."

Depardieu has denied the allegations. His lawyer, Hervé Temime, said the actor remains free but under judicial supervision and "completely rejects the accusations."

In 1991, Time magazine published an interview with Depardieu. He was asked about a story he'd told that said he'd participated in a rape at the age of nine. He answered "Yes." When asked if there were "many rapes" after that, he said: "Yes, but it was absolutely normal in those circumstances. That was part of my childhood."

However, Depardieu later denied the remarks published in Time, saying that it was misinterpreted when translated to English, as the Time interview was conducted in French.

Depardieu has had a prolific career, starring in more than 200 movies over 50 years. He was nominated for an Academy Award for playing the title role in Cyrano De Bergerac, and won a Golden Globe for his performance in the 1990 comedy Green Card, co-starring Andie MacDowell. Actress Catherine Deneuve, who starred alongside Depardieu in The Last Metro in 1980, said "The man is dark but the actor is huge."

Over the years, Depardieu has made headlines after being involved in several indecent behaviors. In 2011, he urinated in the aisle of a Paris-Dublin flight. Depardieu appeared to be drunk and was told to remain in his seat as the plane was about to take off. He then stood up and peed on the floor. In 2012, he was detained by Paris police after driving his scooter while drunk. ~Marriska Fernandes